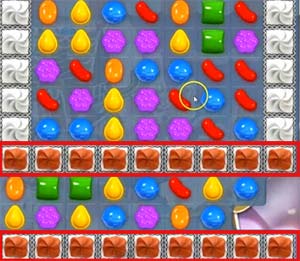 Level 145 Cheat #2: Don’t get distracted by too many blockers. 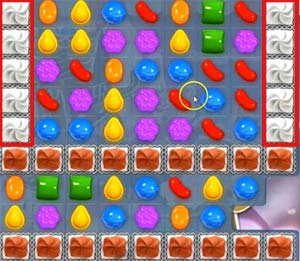 Level 145 Cheat #3: Use special candies to your advantage. 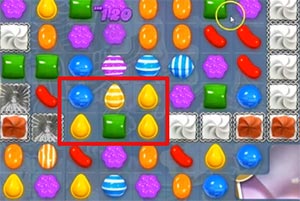 Are you more of a visual learner? Watch this gameplay video for Candy Crush Dreamworld level 145 to help you beat the level. Notice the different strategies this player uses to improve your Candy Crush Saga game.