Level 194 Cheat #1: Break Through the Meringues. 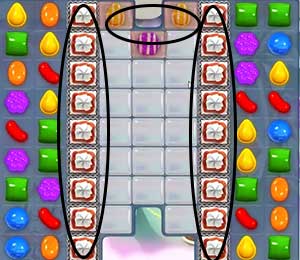 Level 194 Cheat #2: A Level Without Possibility. 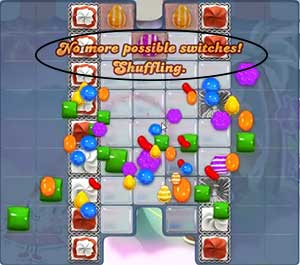 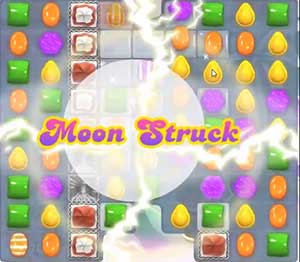 Are you more of a visual learner? Watch this gameplay video for Candy Crush Dreamworld level 194 to help you beat the level. Notice the different strategies this player uses to improve your Candy Crush Saga game.