Level 145 Cheat #1: Stay inside the meringue as long as possible. 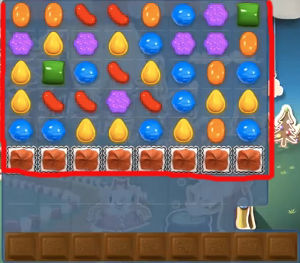 Level 145 Cheat #2: Or break through and take out the chocolates. 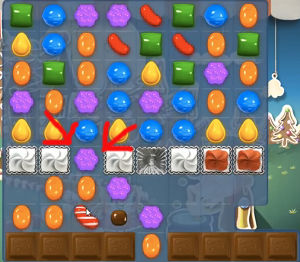 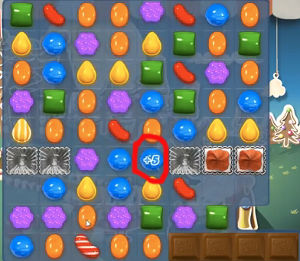 Are you more of a visual learner? Watch this gameplay video for Candy Crush level 145 to help you beat the level. Notice the different strategies this player uses to improve your Candy Crush Saga game.

Level 145 is a Timed level, one of five level types in Candy Crush Saga. Your objective is to score 20,000 points in 2 minutes. In order to complete a Timed level, you have to reach a certain score in a certain amount of time. Its more difficult than it seems, since you don’t really have time to think about the moves you’re making. 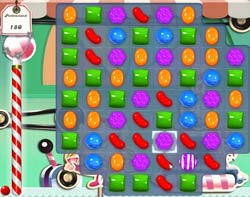 How to Beat Timed Levels: