Candy Crush is one of the biggest games on mobile devices. Since being released over a year and a half ago, the game has been played over 151 billion times and it averages $830,000+ a day in revenue.


But why is this game so addictive? What is it about Candy Crush Saga that keeps us coming back for more and more?

An interesting article by Time touches on the different facets of Candy Crush that draw a user in: wait times for lives, the satisfaction of the candy crushing, the positive reinforcement (“delicious!” and “sweet!”) as well as the small-scale payment amounts. If you want to clear that level, if you want to do better, you can! Just give King a measly $0.99 and you never have to think about the weeks you spent stuck on level 65 ever again. 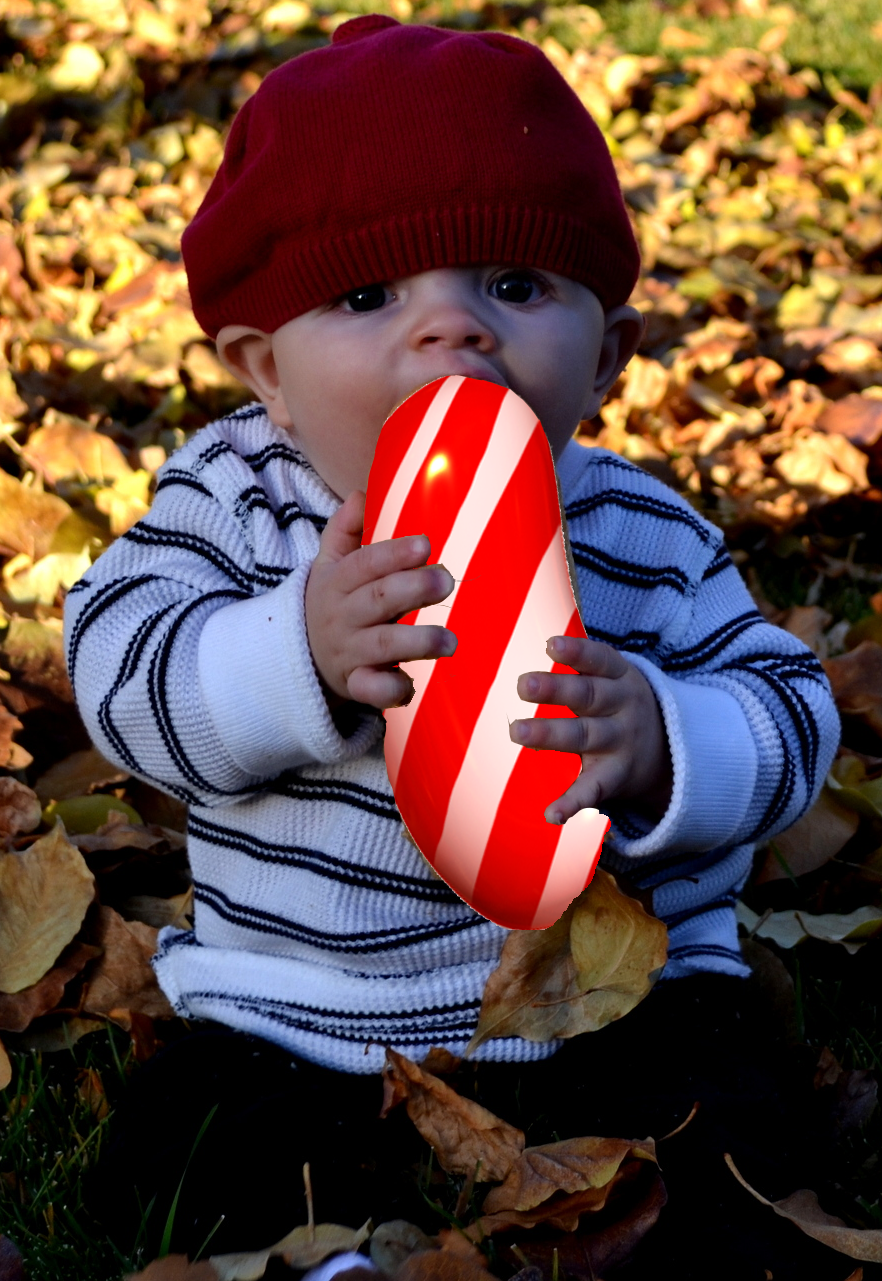 The article, which is worth the read by any Candy Crush fiend, makes a lot of sense (especially to a player who is now on level 201). Candy Crush is a mixture of pleasure denial and pleasure indulgence. We get the same feeling of satisfaction in resisting the cake as we do in indulging it in Candy Crush!

Candy Crush’s structure and gameplay lets anyone play. On a recent trip to Europe, I  met two people who were well past level 350 in Candy Crush. These native Frenchmen spoke no English but we could still talk about why we loved the game and what kept us coming back. It didn’t matter that they played on the Paris metro or that I played on the NYC subway: Candy Crush doesn’t  need instructions so language barriers aren’t a problem. In fact, there was something familiar and soothing about seeing strangers in a foreign city playing a game I knew so well!


What is most amazing about Candy Crush is there seem to be no limitations in who can play. Young or old, male or female, native English speaker or non. It doesn’t matter, anyone can crush it.